COMMERCE TWP., Mich. (FOX 2) – Disturbing details emerged in court in the killing of a popular Novi Schools staff member as her husband – accused in her death – faced a judge.

Vincent Floyd Vuichard was charged with murdering his wife Tatiana Vuichard Thursday, accused of slashing her throat and trying to cover up the crime.

Vincent Floyd Vuichard was charged with murdering his wife Tatiana Vuichard Thursday, accused of slashing her throat and trying to cover up the crime.

“This was a brutal murder and the defendant was trying to cover it up and get rid of his wife’s body and destroy evidence when they arrived,” said the assistant prosecutor. “Her body was found nude wrapped in plastic garbage bags with a noticeable gash in her throat.”

On Monday sheriff’s deputies went to do a welfare check at the Commerce Township home Tatiana, also known as Tanya, shared with her 63-year-old husband Vincent and an adult daughter.

Friends made the request after she didn’t show up for work.

“A text message that she sent didn’t seem like her,” the prosecutor said police were told.

“They knocked on the door, knocked on the window and they didn’t get a response, they were waiting for the daughter to arrive with a key – and he opened the door,” said Oakland County Sheriff Michael Bouchard.

Prosecutors say there was blood on Vincent Vuichard’s shoe and he had three scratches across his face.

“Asked how the scratches happened, he said he ‘got into it last night with his wife,'” the prosecutor said. “He also told them she was out doing errands at the time.”

The Oakland County Sheriff says Vincent let deputies in and quickly they discovered the grisly sight – Tatiana dead in a bathroom. 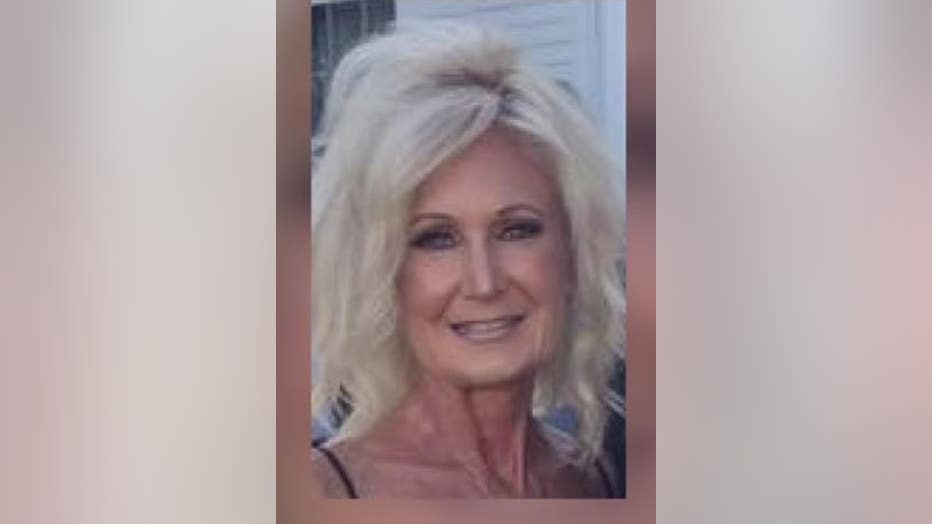 “He witnessed a bundle on the bathroom floor with a red blanket and asked the defendant what that was, he said it was ‘My wife,'” the prosecutor said.

The sheriff’s office tells FOX 2 Tatiana had reported her husband for alleged stalking and Vincent Vuichard submitted to a psych evaluation at the time. Prosecutors also say a domestic violence charge against him was dropped back in 1996.

“There is a long history and pattern of a domestic violence relationship here,” the prosecutor said. “The defendant was stalking her outside her work. He was banned from the Novi school district, he could not come there anymore, he was very controlling.” 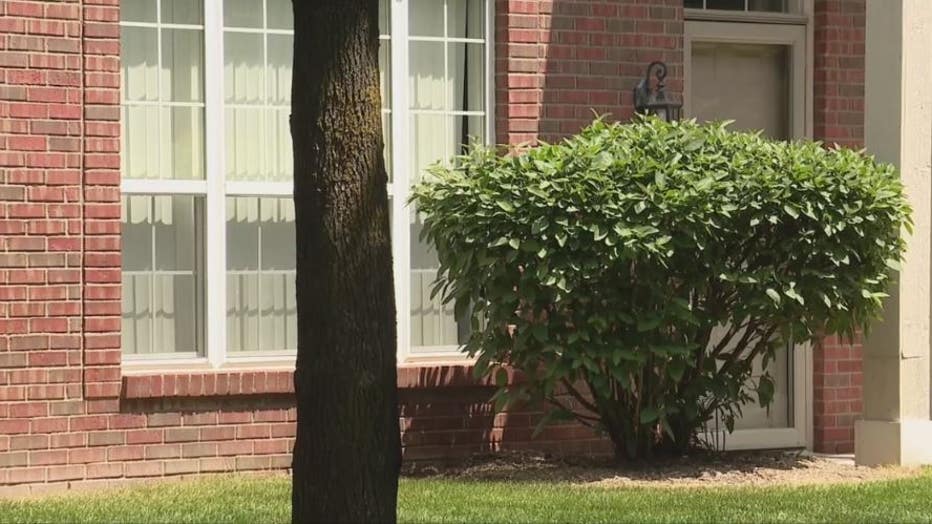 Tatiana, 59, was a longtime staff member of the district. She and Vincent have two adult children, neither was home at the time of the murder, and the judge ordered he can’t have contact with them.

“I have spoken to both of them they don’t want any contact with their father,” the prosecutor said.

Industry news round up in brief

Bitcoin recovers after plunge that shaved $1 trillion off crypto market

Employment rose among those in Stockton’s universal basic income

After getting $500 per month for two years without rules on how to spend it, 125 people in California...

An employee who had signed an arbitration agreement and was later fired was not required to arbitrate his claims...

Overtime Culture Back in Spotlight After Pinduoduo Employee’s Death

The sudden death of a young employee for Chinese e-commerce platform Pinduoduo has again underscored the grueling labor conditions...

Natalie Lilien ’21 came to the ILR School with a passion for social justice and, in her junior year,...

ANN ARBOR, Mich. – Thinking of a career change? This might be the sign you’re looking for. From 1-5...

Bitcoin recovers after plunge that shaved $1 trillion off crypto market