Brazil braces for big cabinet reshuffle ahead of elections 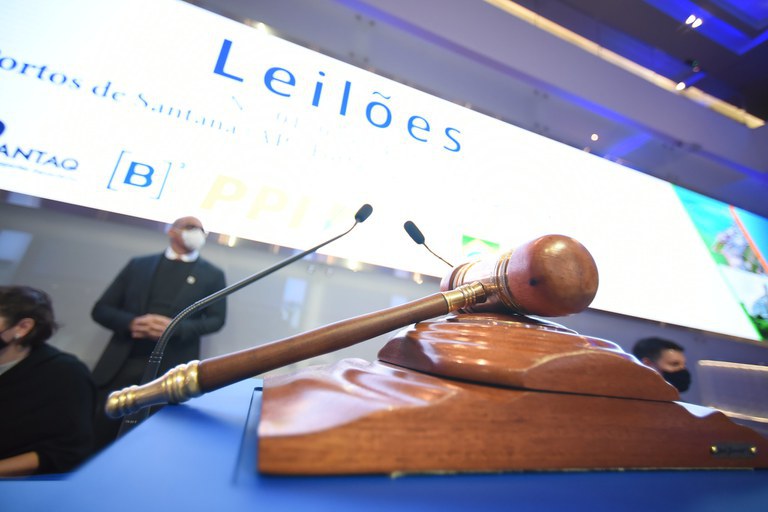 Brazil’s President Jair Bolsonaro is preparing a major cabinet reshuffle ahead of the October elections, a move that could impact planned infrastructure concessions.

Of the 23 ministers in the cabinet, 11 are likely to be replaced as they will seek to run for some post in the elections. Brazilians will vote for a president, state governors and lawmakers.

According to the electoral rules, with the exception of the president anyone in public office must leave their post by the beginning of April if they want to run in the elections.

“March 31 will be a big day, 11 [ministers] will leave, another 11 will enter [government]. For my part, they will only be announced through the official gazette,” Bolsonaro told reporters.

Although Bolsonaro, who has already declared he will seek reelection, did not unveil the names of the ministers expected to leave the cabinet, infrastructure minister Tarcísio Gomes de Freitas and regional development minister Rogerio Marinho have announced they intend to leave their posts to run in the elections.

The government plans to offer a record 153 infrastructure assets this year with the hope of bringing in nearly 390bn reais (US$73bn) in investment. The assets to be offered include concessions for airports, highways, ports and railways.

“Minister Tarcisio has always been very active in discussions about concessions and if his departure is confirmed, we could see certain impacts on the advance of concessions that are still being discussed and still face certain controversies, such as Santos Dumont airport [in Rio de Janeiro] and port concessions,” Camila Affonso, a partner at infrastructure and investment consultancy Leggio Consultoria, told BNamericas.

However, Venilton Tadini, head of infrastructure association Abdib, told BNamericas the fact that most of the infrastructure assets to be offered this year have been structured for some time and are initiatives of the entire government, will tend to mitigate the risks of setbacks caused by the change of ministers.

Bolsonaro is trying to convince Freitas to be a candidate for governor of São Paulo state, while Marinho said he intends to run for a senate seat, although it has also been speculated that he could run for governor of Rio Grande do Norte state.