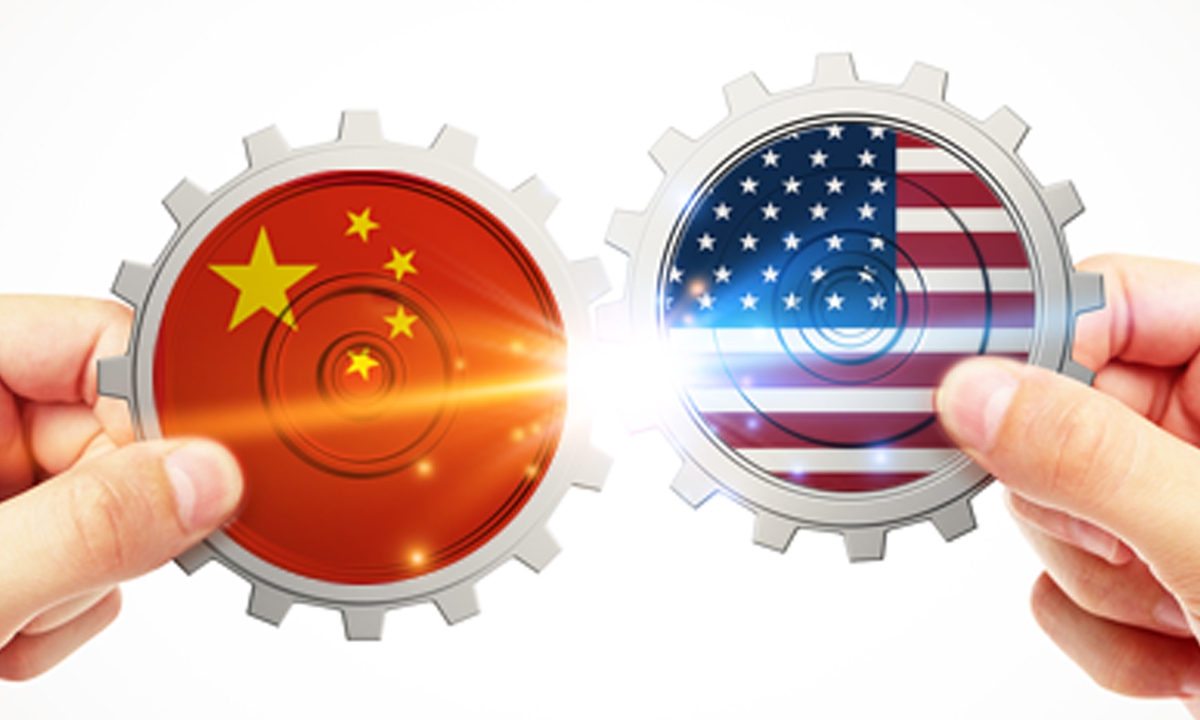 A group of Republican lawmakers this week introduced the latest brazen and most hubristic proposal to sanction all delegates of the National Congress of the Communist Party of China and their families. This co-called “STOP CCP Act” is co-sponsored by about 15 Republican representatives, with no Democrats having voiced support to it.

This is an unprecedentedly insane act. I don’t believe it will be passed in both the Senate and House nor signed into law by the president. If that happens, however, I believe China will sanction all congressmen and congresswomen of the US, and all members of the federal cabinet, including the US president. By then, China-US relations will be no more. This doesn’t sit well with US national interests, neither will most Americans be willing to see that.

It is more likely that this is another farce directed by the Republicans – the latest trick by them to strive for the midterm elections amid fierce partisan struggles. Hostility against China has taken root in US political circles. Competition with China has thus become a bipartisan consensus. The Republicans wish to use such an act to get an upper hand, holding the high ground in the anti-China sphere, so that the Democrats will have no cards to play on this topic.

Nevertheless, we don’t care about the internal games in the US. If this hysterical act is finally implemented, I’m sure there won’t be any doubt that China will retaliate with consecutive and crushing measures. Whoever pushes the approval of that act will be held accountable for the “breakup” between the US and China.

Some US politicians have ignored American and Chinese people’s wellbeing in their constant provocations that derail from the mainstream of world peace. They have betrayed democracy and conscience but been going tit for tat against humanity’s unity and inclusiveness. They have been spreading hatred around the world and become the public enemy of all peace lovers around the world.

The so-called democracy of the US has repeatedly encouraged such polarized performances and been kidnapped by such performances again and again. Their “democracy” is rotting.

The author is a commentator with the Global Times. [email protected]

Shaun White finishes 2022 Olympics without a medal in halfpipe

Rayan’s story between politics, economics and the news industry – Middle

The source said the Archives is seeking a review of whether Trump violated the Presidential Records Act, which requires...

Rayan’s story between politics, economics and the news industry – Middle